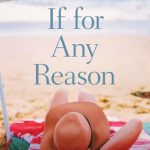 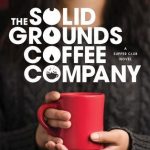 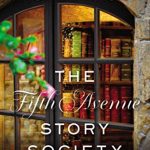 Here is my list of top picks of new releases for February 2020. Click on the covers for more details. 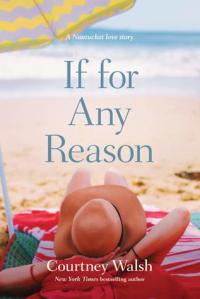 If For Any Reason – Courtney Walsh – Tyndale – Published 3 February 2020

Emily Ackerman has traveled the world, her constant compass and companion a book of letters her mother left for her when she died. With no father in the picture, her mom’s advice has been her only true north. But when professional failure leads Emily back to Nantucket to renovate and sell the family cottage she inherited, she wonders if her mom left advice to cover this . . . especially when her grandmother arrives to “supervise.” And especially when her heart becomes entangled with Hollis McGuire, the boy next door-turned-baseball star who’s back on the island after a career-ending injury. 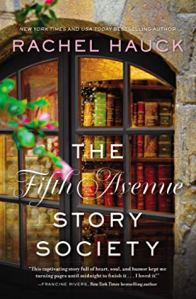 Executive assistant Lexa is eager for a much-deserved promotion, but her boss is determined to keep her underemployed.

Literature professor Jett is dealing with a broken heart, as well as a nagging suspicion his literary idol, Gordon Phipps Roth, might be a fraud.

Aging widower Ed is eager to write the true story of his incredible marriage.

Coral, queen of the cosmetics industry, has broken her engagement and is on the verge of losing her great grandmother’s multimillion-dollar empire.

When all five New Yorkers receive an anonymous, mysterious invitation to the Fifth Avenue Story Society, they suspect they’re victims of a practical joke. No one knows who sent the invitations or why. No one has heard of the literary society. And no one is prepared to bear their deepest secrets to a roomful of strangers. 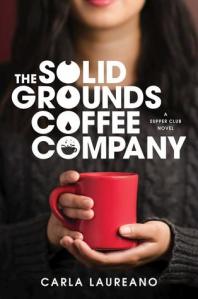 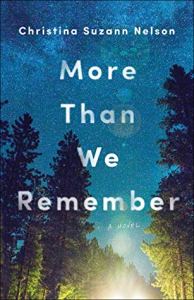 When Addison Killbourn’s husband is involved in a car accident that leaves a woman dead, her perfectly constructed life crumbles apart. With her husband’s memory of that night gone and the revelation of a potentially life-altering secret, Addison has to reevaluate all she thought she knew.

Emilia Cruz is a deputy bearing a heavy burden far beyond the weight of her job. Her husband is no longer the man she married, and Emilia’s determined to prevent others from facing the same hardship. When she’s called to the scene of an accident pointing to everything she’s fighting against, she’s determined to see justice for those wronged.

Brianne Demanno is hiding from reality. She was thriving as a counselor, but when tragedy struck a beloved client, she lost faith in herself and her purpose. When her neighbors, the Killbourns, are thrown into crisis, Brianne’s solitary life is disrupted and she finds herself needed in a way she hasn’t been in a while.