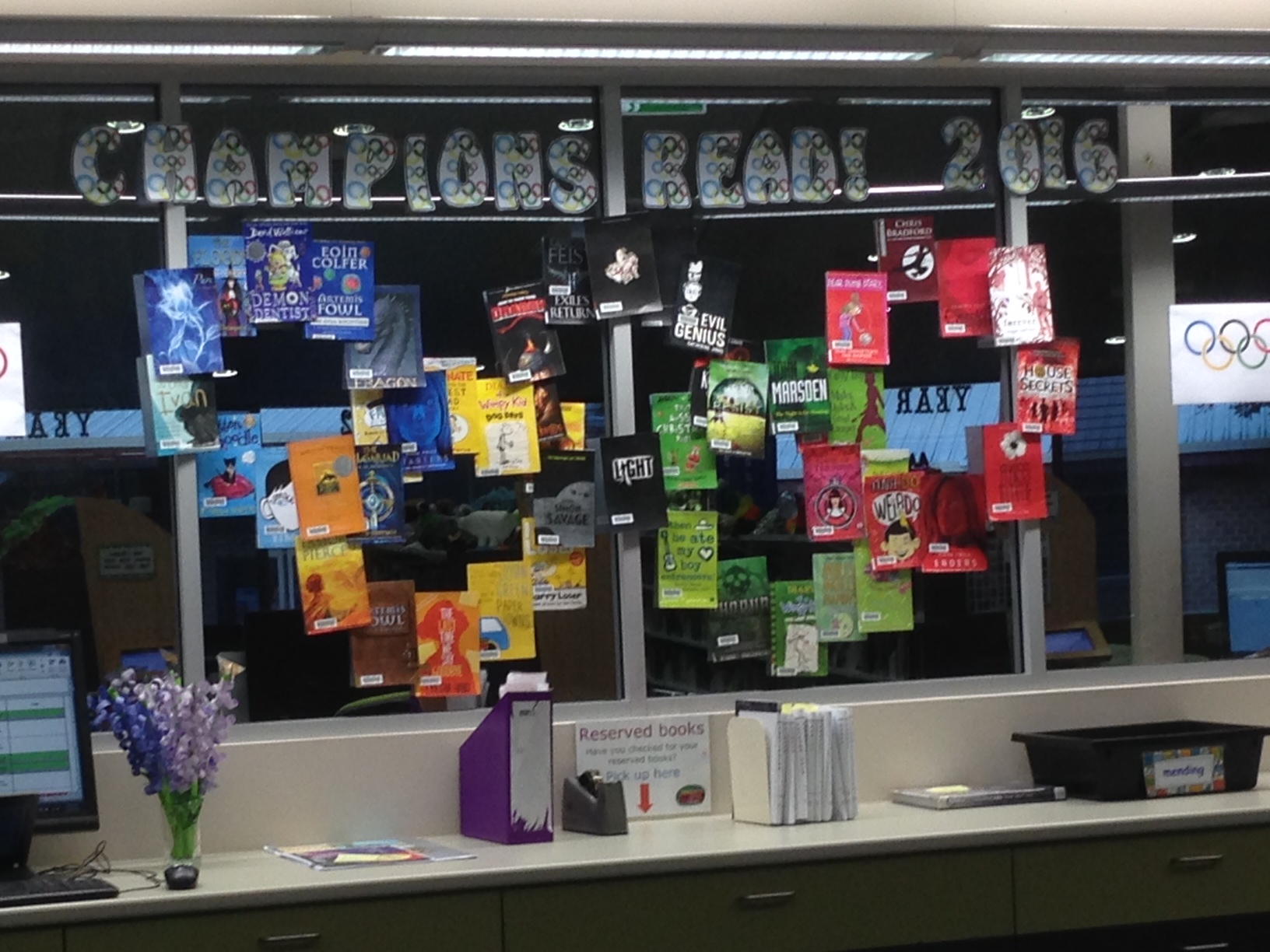 I fashioned these Olympic rings from book covers. It takes a few minutes for the students to recognise the symbol, but it’s a colourful way to connect reading with current events. 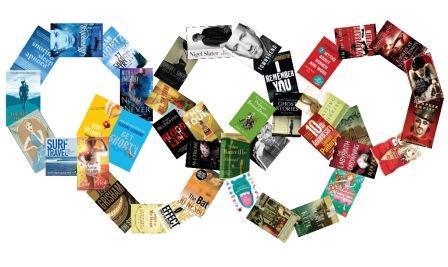 I fashioned the rings by copying these Olympic rings from Classical Book Worm. It wasn’t until I finished my rings and checked back with the original design that I realised I had put the book covers vertically rather than top to tail. As one student said, it looks better from a distance… 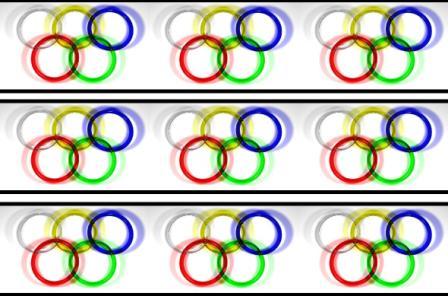 I used lettering from Instant Display, which also has a great collection of printable posters and borders.

As well as the Olympic Ring lettering Instant Display has a fantastic range of other lettering designs, including the flags of many countries and this set of flags of the world lettering. 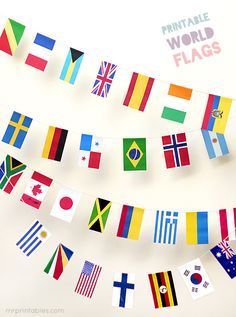 To match the flag lettering is World Flag Bunting from Mr Printables.