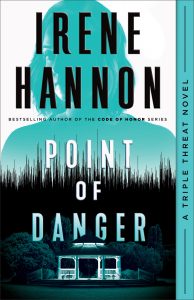 END_OF_DOCUMENT_TOKEN_TO_BE_REPLACED

Book Review: One Thing I Know 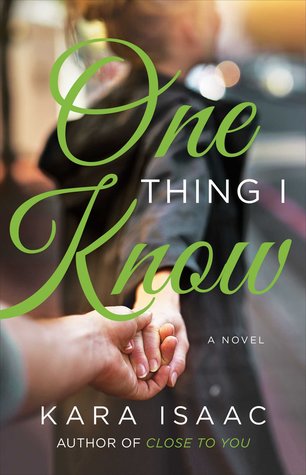 Rachel Somers is America’s #1 relationship coach—America just doesn’t know it. Rachel writes the books, but her Aunt Donna plays the face of the operation. Afraid of their secret being exposed, Rachel has no choice but to keep up the charade or lose the big money required to care for her father.

Lucas Grant is a star of late night radio and set on achieving his dream of syndication. When a big-time producer calls, it looks like his hard work is about to pay off. But the offer comes with a catch—the producer is convinced Dr. Donna is not what she seems and he wants Lucas to discover her secret. To do that, he needs to win over her tight-lipped assistant who holds the key to his success and—he begins to suspect—his heart. Can love find a way through the lies that force them apart?

In One Thing I Know author Kara Isaac once again combines flawed, realistic and loveable character with seamless writing, humour, friendship and messages of faith, hope and forgiveness. I found One Thing I Know to be utterly delightful and a pleasure to read.