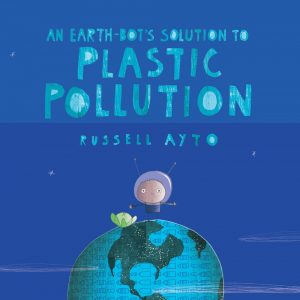 An Earth-Bot’s Solution to Plastic Pollution

An Earth-Bot’s Solution to Plastic Pollution is a simple and straightforward picture book that addresses themes of pollution and easy steps we can take to protect our planet.

Plastic water bottles are the main target of this book. The end papers and large expanses of water in the illustrations are printed with the repeating pattern of plastic bottles. It’s a clear message and speaks to the enormity of the problem. 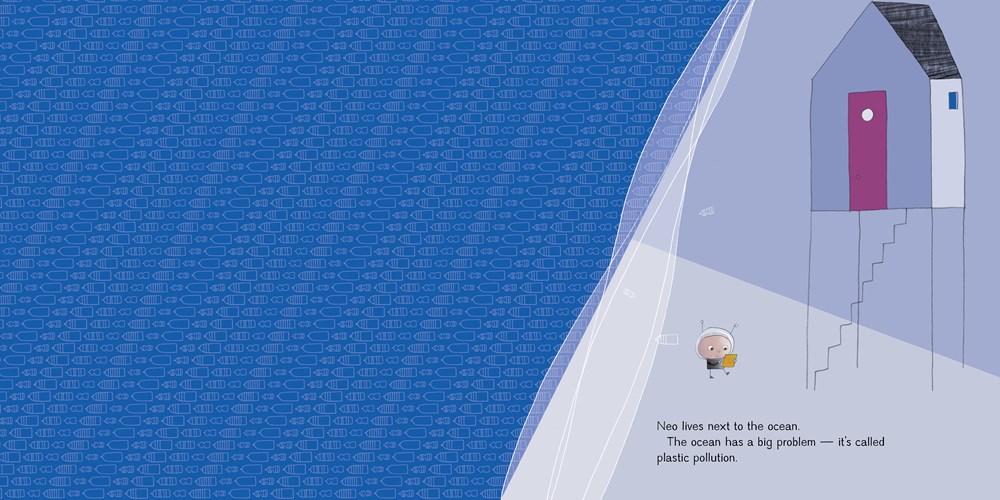 This book doesn’t hide its message of protecting the planet behind metaphors or subtext. It is clearly stated – we have a problem with pollution and there are things we all need to do.

END_OF_DOCUMENT_TOKEN_TO_BE_REPLACED

Since the release of the documentary Blackfish in 2013, millions around the world have focused on the plight of the orca, the most profitable and controversial display animal in history. Yet, until now, no historical account has explained how we came to care about killer whales in the first place.

Drawing on interviews, official records, private archives, and his own family history, Jason M. Colby tells the exhilarating and often heartbreaking story of how people came to love the ocean’s greatest predator. Historically reviled as dangerous pests, killer whales were dying by the hundreds, even thousands, by the 1950s–the victims of whalers, fishermen, and even the US military. In the Pacific Northwest, fishermen shot them, scientists harpooned them, and the Canadian government mounted a machine gun to eliminate them. But that all changed in 1965, when Seattle entrepreneur Ted Griffin became the first person to swim and perform with a captive killer whale. The show proved wildly popular, and he began capturing and selling others, including Sea World’s first Shamu.

Over the following decade, live display transformed views of Orcinus orca. The public embraced killer whales as charismatic and friendly, while scientists enjoyed their first access to live orcas. In the Pacific Northwest, these captive encounters reshaped regional values and helped drive environmental activism, including Greenpeace’s anti-whaling campaigns. Yet even as Northwesterners taught the world to love whales, they came to oppose their captivity and to fight for the freedom of a marine predator that had become a regional icon.

Orca is the definitive history of how the feared and despised “killer” became the beloved “orca”–and what that has meant for our relationship with the ocean and its creatures.

Orca: How We Came To Know and Love the Ocean’s Greatest Predator is an incredible book. It seemingly borders the divide between research tome and story, drawing upon well-written narrative to convey a thorough recall of the history of the interactions between humans and orca.

Like many, I have watched the documentary Blackfish. Like many others, I have been long enthralled with the awesome power and grace of the Orcinus Orca, starting from my childhood love of whales and dolphins. I have seen students complete assignments on the now-popular aforementioned documentary, but wondered what parts of the story might have been missing, what other truths there are to be revealed about the history of humans and orcas. It was with great pleasure that I discovered Orca. Not only could I satisfy my own curiosity, but I could add to our library’s collection and our students’ research a source that provides a thorough investigation of this history, and one that considers all sides of the story.