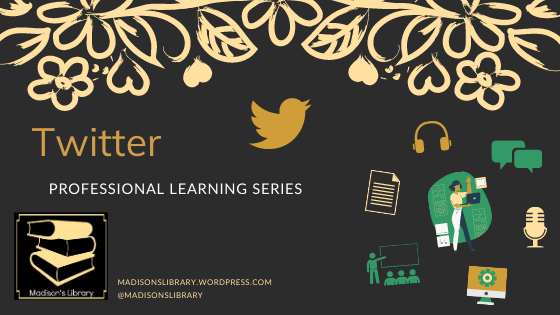 Welcome to Part 1 in my Professional Learning Series, where I will talk about the regular sources of inspiration I turn to for professional development. You can find the rest of the series here.

I started using Twitter while completing my studies in librarianship. It was a requisite of the course to sign up to and use Twitter. I was reluctant. I’ve never been a big social media user. But slowly, over the years, I have come to rely on Twitter to connect me with librarians around the world, point me to great learning opportunities, give me the heads up on new book release,s provide opportunities for engaging in chats, promoting my own learning and reviews, and provide me with a few cute golden retriever videos.

END_OF_DOCUMENT_TOKEN_TO_BE_REPLACED 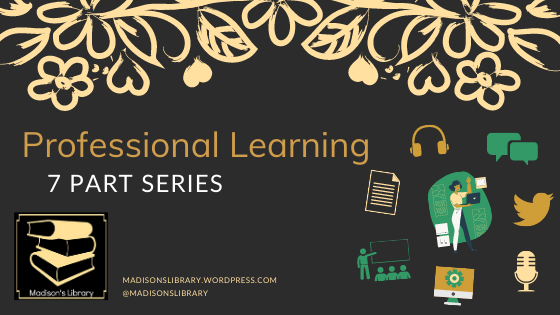 I love learning. I love professional development (confession: I might also be slightly addicted to professional development). I love learning new things. Challenge me, throw me something new to puzzle over or research and I am happy. I love attending conferences, watching webinars, collaborating in Twitter chats, listening to podcasts, searching Pinterest, reading articles and more. If it is new, inspiring, or helpful, I want to know all about it. 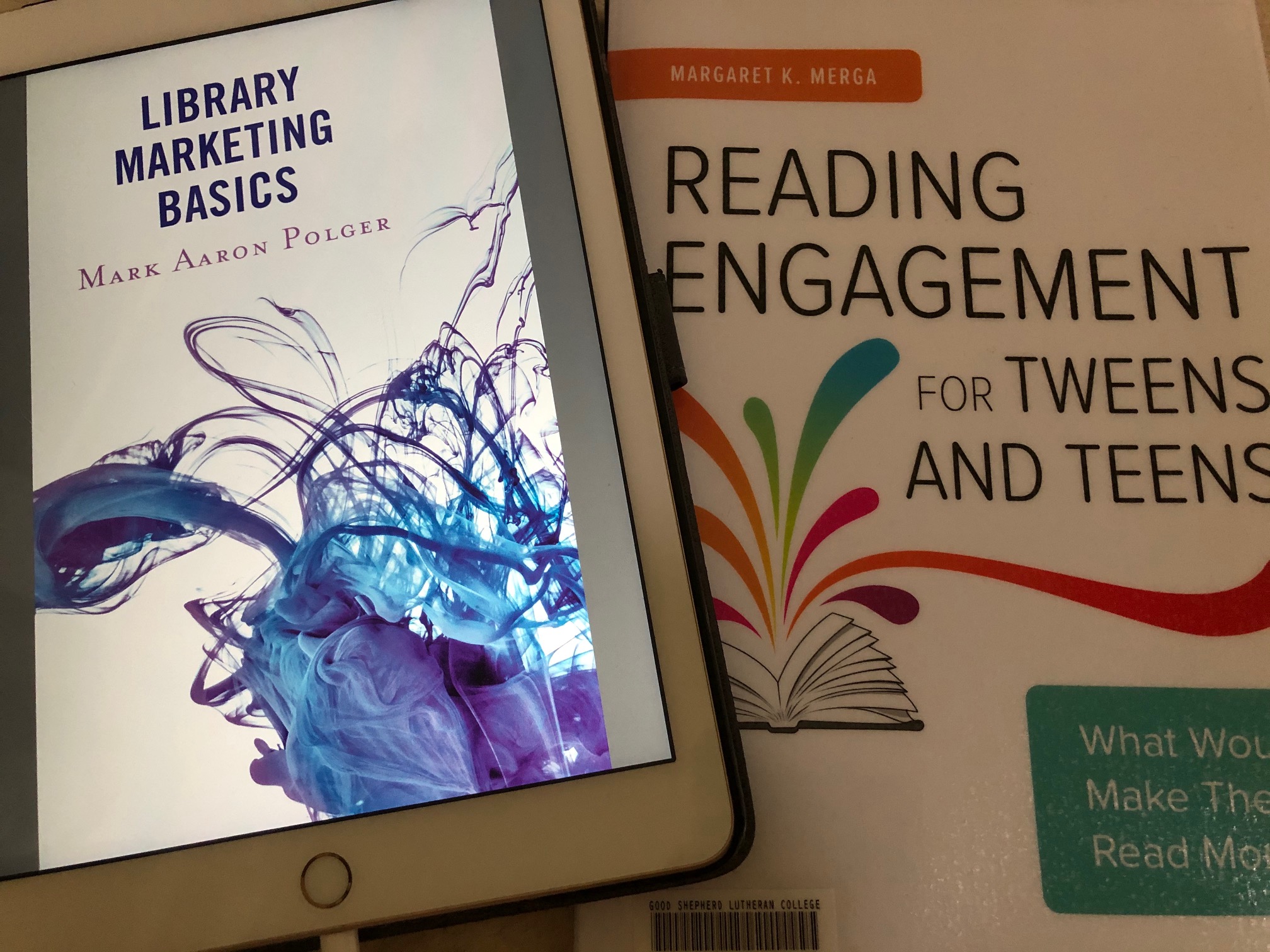 I believe, whether you are a head of library, teacher librarian, library technician, library aide or other, you should be learning and up-skilling constantly. There is always something we can learn, something new we can try. I find that learning is what keeps me excited about working in a school library. But sometimes it can be hard to find professional development or learning opportunities specifically for school librarians. It’s also hard to find the time. We in school libraries are so busy, when do we actually have the time to sit and read or watch? I’m going to share my top favourite resources for finding professional development for school library staff and share some tips on how I fit them all into my schedule.

END_OF_DOCUMENT_TOKEN_TO_BE_REPLACED

Enter Jack, class clown and constant thorn in Pepper’s side. When he isn’t trying to duck out of his obscenely popular twin’s shadow, he’s busy working in his family’s deli. His relationship with the business that holds his future might be love/hate, but when Big League Burger steals his grandma’s iconic grilled cheese recipe, he’ll do whatever it takes to take them down, one tweet at a time.

All’s fair in love and cheese ― that is, until Pepper and Jack’s spat turns into a viral Twitter war. Little do they know, while they’re publicly duking it out with snarky memes and retweet battles, they’re also falling for each other in real life ― on an anonymous chat app Jack built.

Tweet Cute is seriously cute. But not in a cringey, saccharine way. It is one of the most genuine, adorable but realistic and heartfelt and, yes, cute books I’ve read in ages-maybe ever. It’s a story about social media, a story about family and the ways in which we fight for them. A story about growing up and trying to decide what to do with your life. It’s a story about the most incredible baking and comfort food. Seriously. Pack snacks. And it’s a story about falling in love, and YA contemporary readers are sure to fall in love with this delightful book.

Pepper is in control of her life. Swim team captain, top grades, and a place amongst the genius students of her fancy New York high school. So what if she feels like she doesn’t really belong, would rather have her family whole again and be living in Nashville, and maybe even have some genuine friends. When her mother insists that she take over their company’s Twitter feed as they launch new stores around the country, Pepper doesn’t expect to have one of her tweets directly challenge a local family-owned deli or for her to have to go head to head with a fellow classmate as he seeks to defend his family’s deli. As Pepper and Jack wage war on Twitter, their paths keep crossing in real life.