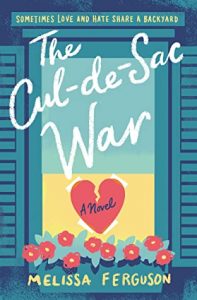 Bree Leake doesn’t want to be tied down. She’s had more jobs than she can count, and she plans to move as soon as the curtains fall on her less-than-minor stage role at The Barter—the oldest live performance theater in the US. But just when it’s time to move on again, Bree’s parents make her an offer: hold steady for a full year, and they will give her the one thing she’s always wanted—her grandmother’s house. Her dreams are coming true . . . until life at the theater throws her some curve balls.

And then there’s Chip McBride—her handsome and infuriating next-door neighbor.

Chip just might be the only person whose stubborn streak can match Bree’s. She would move heaven and earth to have him off her cul-de-sac and out of her life, but according to the bargain she’s struck, she can’t move out of her house and away from the man who’s making her life miserable. So begins Bree’s obsessive new mission: to drive Chip out of the neighborhood—and fast.

Bree isn’t the only one who’s a tad competitive, and Chip is more than willing to fight fire with fire. But as their pranks escalate, the line between love and hate starts to blur—and their heated rivalry threatens to take a hilarious, heartwarming, and romantic new turn.

Aside from having my mouth open in stunned disbelief for the majority of this book, it is actually quite a fun read and quite amazingly hilarious. From gentle animosity to full out war, The Cul-de-Sac War is the very definition of a hate to love romance. With pranks.

Bree wants to hold down her job at the theatre and maybe, one day reclaim her Grandmother’s home as her own. The only thing standing in her way is job cuts at the theatre and her new, extremely annoying neighbour. Chip has just moved in, is planning to renovate the house and start his new construction company, away from the restrictions of his family’s company. But when his neighbour declares war, he has no choice but to retaliate. And he can’t help it if he is enjoying annoying Bree a little too much.

END_OF_DOCUMENT_TOKEN_TO_BE_REPLACED

Book Review: Until I Met You 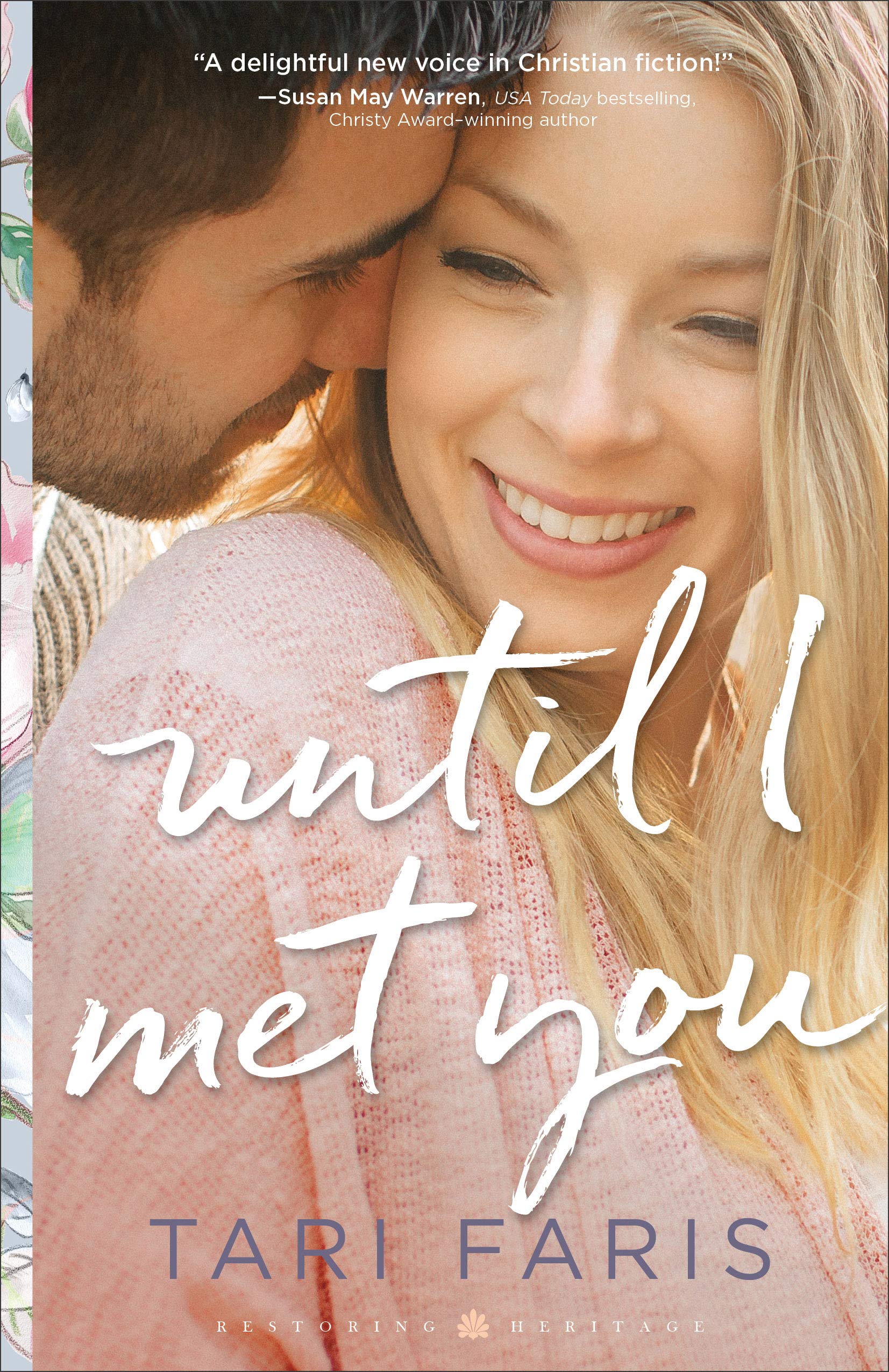 When she hears that the small town of Heritage, Michigan, is looking for a new librarian, Libby Kingsley jumps at the opportunity. Little did she know the library is barely more than a storage closet stuffed with dusty, outdated books. What the community really needs is a new building. But the only funds available are those being channeled into the new town square, and the landscape architect in charge of the project wants nothing to do with her plans.

All Austin Williams wants to do is get the town square project finished so he can do right by the family business and then extricate himself from the town that reveres the brother who cost him so much. But the local media and the town’s new librarian seem to be conspiring against him at every turn. Will the determined bookworm find her way into his blueprints–and possibly even his heart?

Small towns, romance and a construction project with no budget and a strict deadline – what could possibly go wrong? Throw in a nosy journalist, bad publicity and some miscommunication and everything that could go wrong does. Until I Met You is a sweet and charming story about finding the right person at the wrong time, moving on from the past and learning to make the most of every day and every situation.

Libby Kingsley is a librarian (yay librarians in fiction). She’s feeling pretty down about life and is happy to take a position as the new librarian in Heritage, Michigan. The only problem is the library is more of a desolate basement that should be condemned. She finds the perfect solution – she just has to convince the town and construction company that moving an old building into the new town centre is a good idea. Austin Williams is trying to save his family’s construction company, redesign the town square with no help and little budget and now he has to contend with the ideas of Libby Kingsley. He just needs to make it through the next few months unscathed, but it seems like everything and everyone – including his brother – is against him.