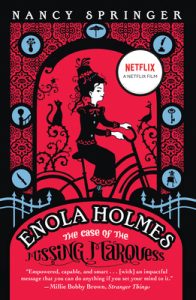 END_OF_DOCUMENT_TOKEN_TO_BE_REPLACED

With the release of a new book by Lynette Noni, my high school book clubers just couldn’t wait to get their hands on Weapon, sequel to Whisper. We couldn’t make the trip to the offical launch parties being held around Australia, so we decided to hold our own. It was a fun way to celebrate (any excuse for food in book club is popular) and helped promote our book club to readers who usually didn’t attend. Their were a few members who were not fans but cheerfully went along with things, content with the party supplies.