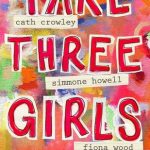 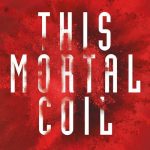 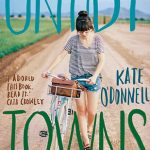 This fortnight’s #LoveOzYA theme is Spring Reads. Here are the books that have been released recently that are on my to-read list this spring.

Esther Solar’s family is cursed. Cursed to die of their greatest fear. It’s why her father hasn’t left the basement in six years, why her brother is constantly surrounded by multiple sources of light, and why she herself has decided to never find her greatest fear. Instead, Esther has created a list of her worst nightmares and has worked hard to avoid each and every one of them. But then an old classmate (and crush) reappears in her life, pickpockets her belongings, and discovers her list. Jonah decides that Esther must face her fears and that he will help.