Book Review: The Other Side of the Sky 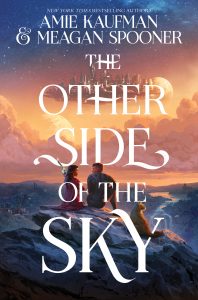 Prince North’s home is in the sky, in a gleaming city held aloft by intricate engines powered by technology. Nimh is the living goddess of her people on the surface, responsible for providing answers, direction—hope.

Linked by a terrifying prophecy and caught between duty and fate, they must choose between saving their people or succumbing to the bond that is forbidden between them.

The Other Side of the Sky is the start of a new epic fantasy by Kaufman and Spooner. Readers will be swept away in this intriguing story of doing what it takes to survive and having to choose between faith and knowledge, love and a future.

The Other Side of the Sky is a YA fantasy that feels like a mix between fantasy, science fiction and dystopian fiction. The world that has been crafted feels like a reflection of our world gone bad – mists of toxic pollution, a population that have found sanctuary in the skies leaving below a world they believe ruined. From the history has sprung up legends of gods who escaped to a world above.

Nimh is the Goddess Divine, one in a long line of divine, chosen to bring hope to her people. The only problem is that her powers have never materialised and her divinity is challenged by those who seek to overthrow her. A prophecy speaks of a falling star that could help her bring peace and prosperity to the land. Prince North lives on Alciel, a land that floats above the clouds. But their safety is challenged by the failings of the engines that keep their islands flying. North suggests returning to the land below their ancestors ascended from. When North’s glider fails and he finds himself falling.

END_OF_DOCUMENT_TOKEN_TO_BE_REPLACED 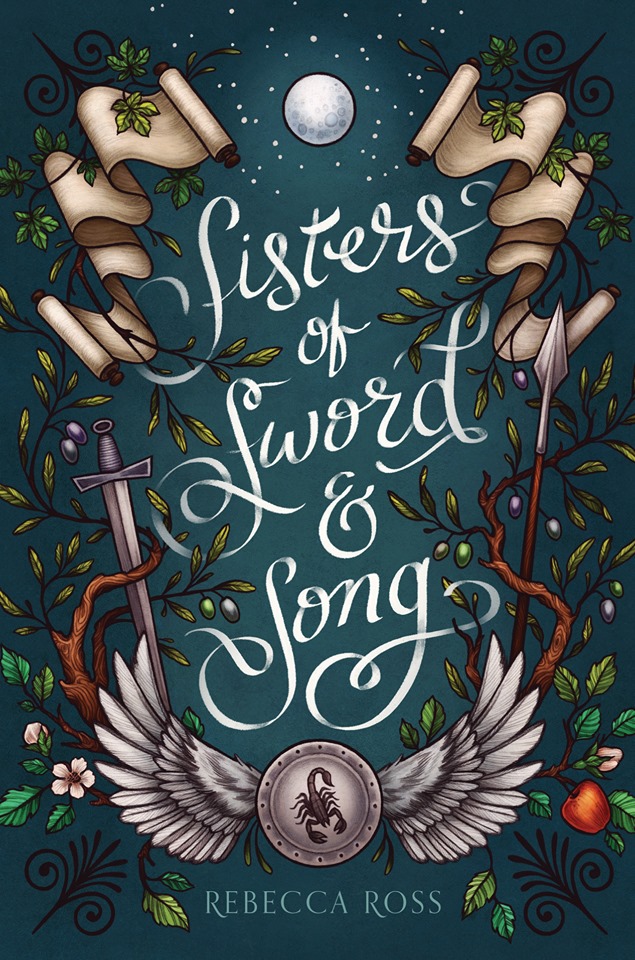