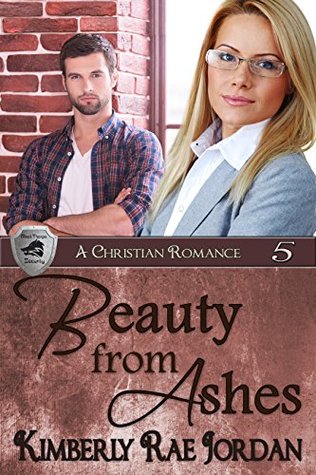 Adrianne Thorpe has watched as both her twin brother and her sister have had love enter their lives in the past few months. With one already married and the other in a serious relationship, she has had to watch them live out her dream. Though she has dated plenty over the years, Adrianne hasn’t found the man she wants to spend the rest of her life with. Does she just have impossibly high standards? Or is it the small voice in her head telling her that no man would really love her that keeps her from letting anyone get close enough to touch her heart?

From the moment Connor Mackenzie learns that his sister Rebecca is married to Alex Thorpe, he knows his past has come back to haunt him. After over a decade of working in some of the most dangerous areas of the world, he had plans to retire so he could move closer to his sister and nephew. Doing that now will mean being in almost constant contact with the woman who, as a teenager, he had rejected most cruelly. Has she been able to get over their hurt-filled past? Or will he be forced to reconsider where he spends his time post-retirement?

Beauty From Ashes continues the BlackThorpe Security series. This is Adrianne Thorpe’s story, as her past resurfaces and she determines what she wants as from future.

Beauty From Ashes didn’t quite unfold as I expected. There is  much less emphasis on the past mysteries and dangers that have been plaguing the people at BlackThorpe than I expected, especially the very minor continuation of Alana and Justin’s story (have I missed a novella somewhere?) But I really enjoyed getting to know Adrianne more. We met Adrianne in previous BlackThorpe titles. She is a strong woman, but still deeply hurt by the words of Conner Mackenzie, someone she considered a friend, in her teenage years. Her story of forgiveness and redemption with Connor is very sweet.

And, of course, there is some action and suspense as the mystery surrounding who is targeting BlackThorpe and its people deepens. It is also nice to continue the stories of previous couples. I can’t wait to read the next book in this series.